Coming Out: Learning to Love Ourselves

The Painful Truth about Coming Out for LGBTQ Youth.

“It is hard to lie about who I am…” For individuals who identify as lesbian, gay, bisexual, transgender, queer, or questioning (LGBTQ+), coming out can be liberating. It can reduce the stress of hiding an integral part of their identity. However, coming out can also be an incredibly painful process.

According to a survey conducted by the Human Rights Campaign (HRC), the most significant challenges LGBTQ+ youth face when coming out are non-accepting families, schools, and bullying problems. This rejection often lends itself to a sense of isolation, depression, anxiety, and can result in suicidal notions. More LGBTQ+ young people appear to experience substance abuse and depression than non-LGBTQ+ individuals.

In recent years, there have been tragic suicides of several young LGBTQ+ youths who ended their lives because of relentless bullying or family rejection during their coming out process. LGBTQ+ youth experience more suicidal behavior than other children due to the  stigma and discrimination against LGBTQ+ individuals in the United States. Stigma and discrimination are directly tied to risk factors for suicide.

Surviving the Painful Process of Coming Out

Rejection. Loss of relationships. Harassment. Abuse. Loss of financial support. Discrimination. These are a few of the risks that the LGBTQ+ youth have to overcome when coming out. Unfortunately 42% of LGBTQ+ youth feel that their communities are not accepting of them.

For gay, lesbian, bisexual, transgender, queer and questioning persons, there may be a sense of being different and not fitting into the gender roles expected by society and loved ones. . Coming out involves facing societal responses and attitudes toward one’s sexuality. . One may feel ashamed, isolated, and afraid.

Most people come out despite these risks and pressures, because, sooner or later, they cannot stand hiding who they are. Having the conversation to start living openly is important because it opens the doors to self-confidence, self esteem, and a happier life. LGBTQ+ youth are most likely to come out to people they trust: close friends, classmates, and immediate family.

Believe In Me Board Member, Aaron Riley, shared his personal experience to help others understand the painful process of coming out and what can be done to help  LGBTQ+ youth.

Coming out to family is perhaps the scariest part of the process. Aaron Riley, a Believe In Me Board Member, empathizes with this statement. He can remember the exact stool he sat on when he came out to his mother. She was the first family member to know and one of the last family members to accept his sexuality. Aaron’s mother had built all these ideas about his future, and none of them were centered around him being gay. She needed time to grieve the dreams she had for Aaron before seeing the new, more genuine life he was building for himself.

Other people in Aaron’s life were less than understanding. Aaron’s twin sister bullied him at home. He chose to take the public bus to school to avoid classmates who verbally harassed and called him names. Those person closest to him made it increasingly difficult to live a life of self-worth.

To build self-confidence and self-esteem, Aaron needed to find a supportive LGBTQ+ network.

Having a supportive network consisting of LGBTQ+ allies, friends, and “chosen family” is an asset in protecting LGBTQ+ people, especially youth, against spiraling into depressive and suicidal behavior. Members of one’s chosen family may not be related, but each member will support the others like a family unit. Connecting with a community that identifies as LGBTQ+ or as allies allows for discourse around the delicate and personal process of coming out and living openly LGBTQ+.

Aaron recalls his initial conversations around his coming out process. He was able to move forward in his journey by having adult parental figures and peers who provided a safe environment for tough questions and feelings about his identity and same-gender loving and attraction.These parental figures provided a safe space where open and honest conversations could be held.

These individuals in Aaron’s life were role models for living openly. They represented status and achievement in their respective fields, which helped guide Aaron to make informed choices that would lead to his own success. For instance, committing his time to his studies opened up possibilities to pursue opportunities outside of his immediate community. Aaron’s allies created an accepting environment, which allowed Aaron to accept himself, build resilience, and commit to his own future.

Ways you Can Help Prevent Suicide in LGBTQ Youth

Creating resilience in LGBTQ+ youth can set them on a path to better mental health. Therapy, counseling, medical care, and access to LGBTQ+ centric, affirming resources are great ways to help protect LGBTQ+ youth against spiraling into depression and suicidal behavior.

Some techniques  health providers use can be adopted by friends and families to help minimize the stigma surrounding the LGBTQ+ community. These approaches include empowering assertive communication, validating the unique strengths of LGBTQ+ people, and facilitating emotional awareness, regulation, and acceptance.

Schools, mental health programs, social services, and health care professionals can make a vital difference in the lives of LGBTQ+ youth by creating environments that support safety and inclusion. There are national resources accessible to LGBTQ+ Youth, families of LGBTQ+ individuals, and anyone who wants to become more educated in helping their LGBTQ+ loved ones.

LGBTQ Youth Who Are Coming Out in Spokane

In addition to national resources, Spokane has resources dedicated to the LGBTQ+ community.

PFLAG Spokane works to help make connections between family, friends, and society and support allied groups. PFLAG is the first and largest organization for lesbian, gay, bisexual, transgender, and queer (LGBTQ+) people, parents, families, and allies. The organization strives to make sure that all people who are lesbian, gay, bisexual, transgender, and queer take pride in and value themselves.

Odyssey Youth Movement is a resource for lesbian, gay, bisexual, transgender, and queer youth that operates right here in Spokane. The Odyssey Youth Movement promotes equity for LGBTQ+ youth in the Inland Northwest through youth-driven programs and community education to build a thriving LGBTQ+ youth community in the Inland Northwest. The organization has a page on its website dedicated to providing resources to youth, guardians, schools, and youth workers in shelters, youth centers, and other out-of-home care scenarios.

The Inland Northwest Business Alliance (INBA) is an LGBTQ+ Chamber of Commerce with members in Eastern Washington and North Idaho. Founded in 1994, INBA showcases nearly three-hundred business members representing almost five-hundred members. All of them are LGBTQ+ or ally business owners, professionals, and corporations that support the LGBTQ+ community and equality.

Invest in the Life of an LGBTQ Youth

When a close friend, family member, or even a colleague, confides in you about their LGBTQ+ sexuality — either directly or indirectly — that person is telling you that you matter to them and they want to be honest and genuine with you. They have invested in you as an ally. You can invest in the lives of LGBTQ+ youth by donating to LGBTQ+ nonprofits to ensure that they have the necessary resources when they decide to partake in their own coming out process.

Believe In Me for kids is a proud ally of the LGBTQ+ community and we are happy to put this into action. We are proud to count the Odyssey Youth Movement as one of the programs we support with grant funding for their Digital Drop In program. In celebration of our “coming out” as an ally, we partnered with the Globe Bar & Kitchen and Odyssey Youth Movement to host the first annual Pride Charity Dinner in October of 2020. Many thanks to the generous donations of those that were in attendance. Learn more about Believe In Me by clicking on the links below. 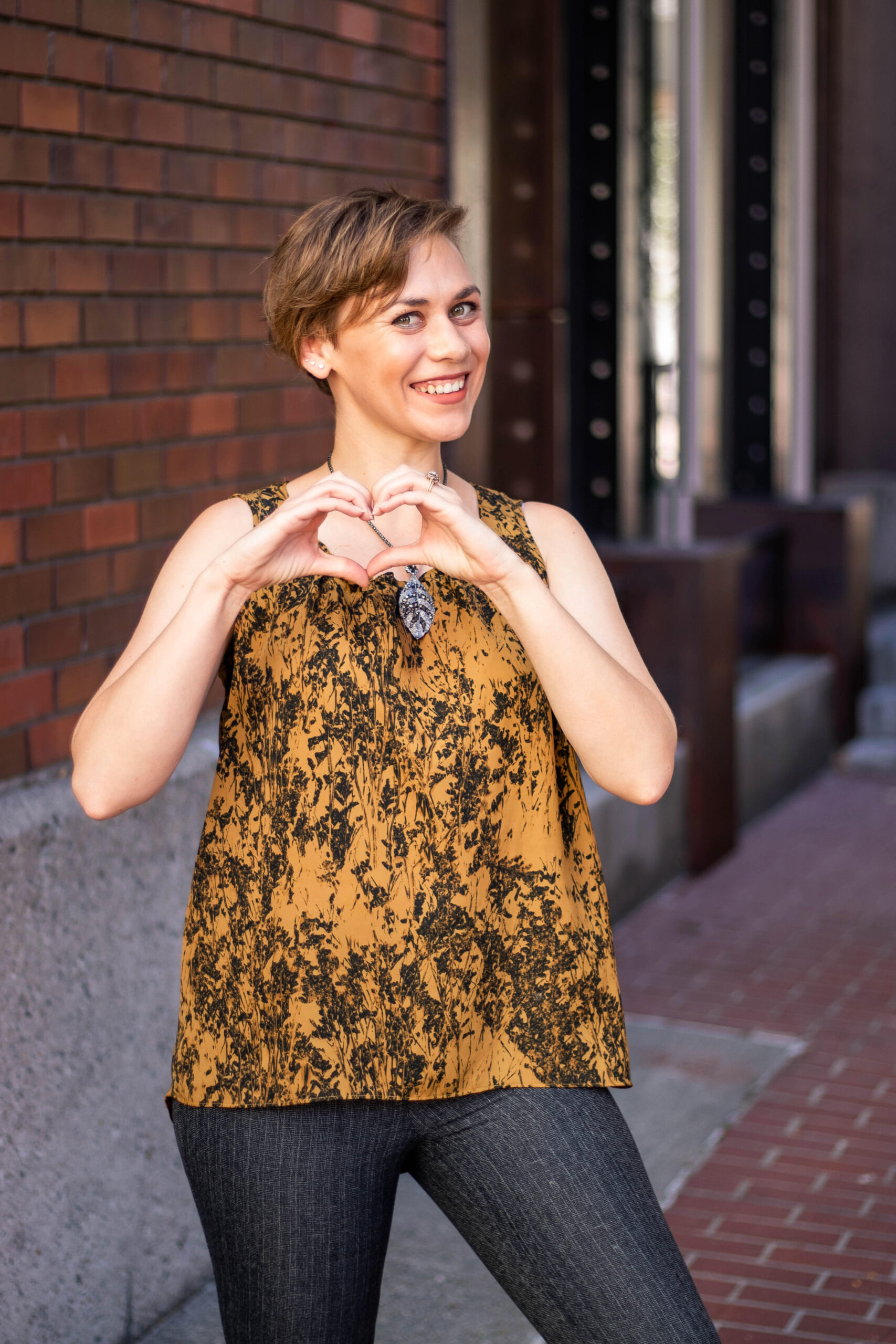 Melissa (Missy) Smith hails all the way from South Africa. With a love for storytelling at a young age, she earned her BA in Drama and went on to receive her MA in Performing Arts Management; creating spaces and places for everyone to share their stories. Her love for storytelling took her all the way to the Walt Disney World Company in Orlando, Florida, where she shared stories with Guests from all over the globe. Now in Spokane, Melissa enjoys writing on a variety of different topics. She appreciates her opportunity with Believe in Me to share the stories of many individuals who cannot, especially disadvantaged youths.
Back to All Posts
Share Article 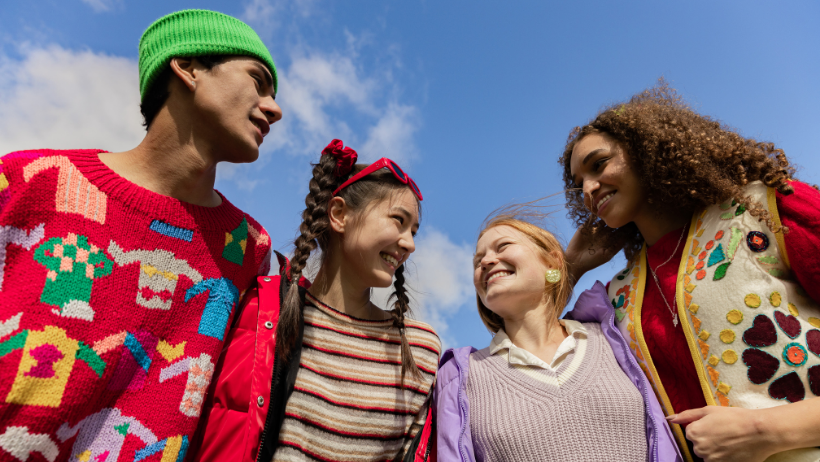 Relationships make the world go round. Exploring the concept of relationships can be overwhelming but in this article, we will … 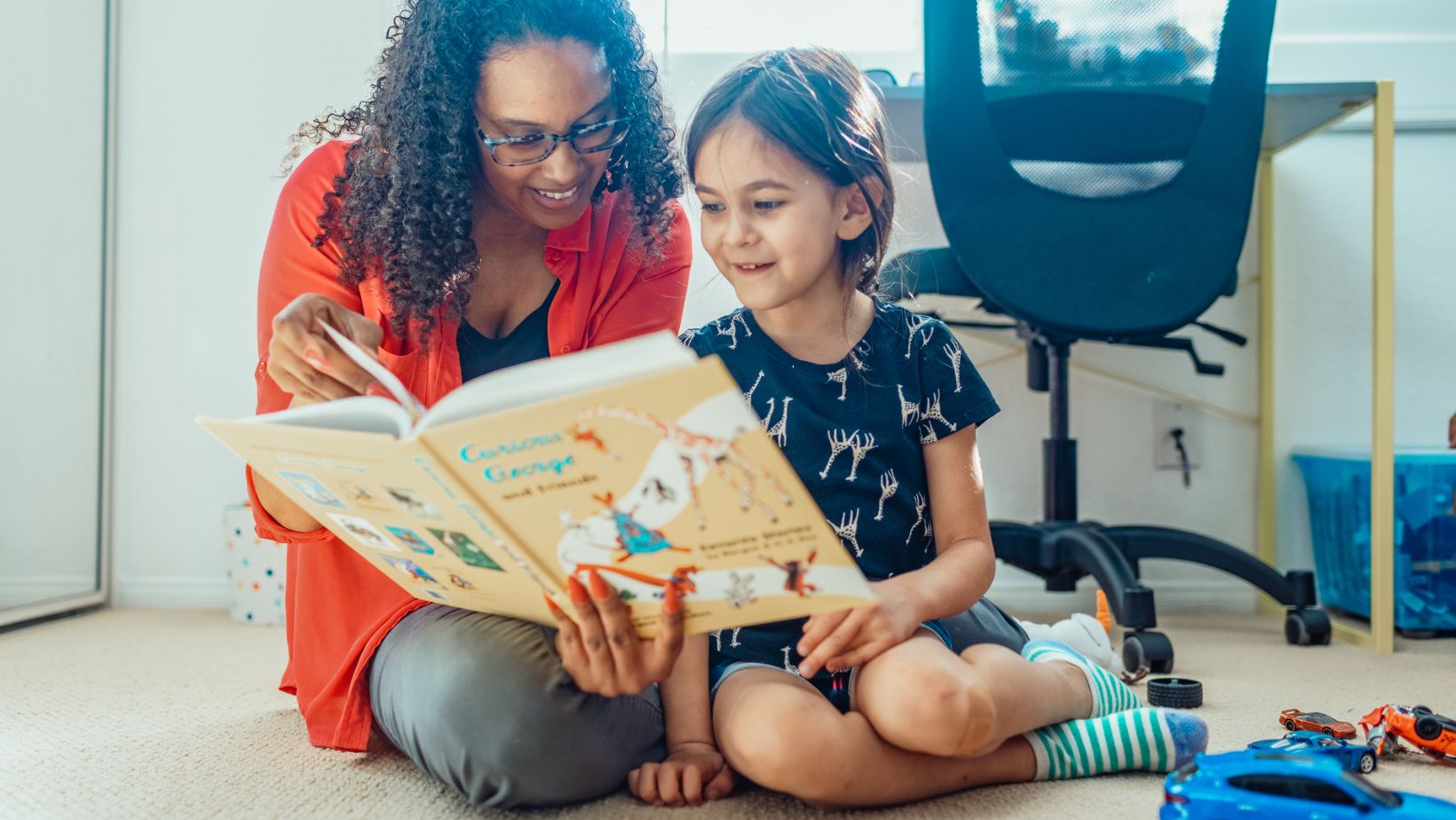 Every day thousands of kids and young people suffer from abuse, neglect, or don’t have a safe place to call …