Domestic Violence Awareness – Be the Difference

If you’re here because of a current emergency, read no further and dial 911. If you are in imminent need of help or just need someone to talk to, call (800) 799-7233 or go to https://www.thehotline.org/ to chat live with a trained domestic violence professional.

One person can’t help everyone at risk of or affected by domestic violence. But you must help those put in your way.

Once upon a time, an old man used to go down to the ocean for exercise. One day, the old man was walking along a beach that was littered with thousands of starfish that had been washed ashore by the high tide. As he walked, he came upon a young girl eagerly throwing the starfish back into the ocean, one by one.

Puzzled, the man looked at the girl and asked what she was doing.

The young girl paused, looked up, and replied, “Throwing starfish into the ocean. The tide has washed them up onto the beach, and they can’t return to the sea by themselves. When the sun gets high, they will die unless I throw them back into the water.”

The old man replied, “But there must be tens of thousands of starfish on this beach. I’m afraid you won’t really be able to make much of a difference.”

The girl bent down, picked up yet another starfish, and threw it as far as she could into the ocean. Then she turned, smiled, and said, “It made a difference to that one!”

—Adapted from The Star Thrower by Loren Eiseley

National Domestic Violence Awareness Month began in 1981 as a “Day of Unity” and soon after expanded to a full week. Beginning in 1987, the entire month of October was observed, and in 1989 it was officially recognized by Congress with Public Law 101-112.

Although October is just one month in the calendar—and with it, National Domestic Violence Awareness Month (DVAM) is only recognized for one month—the work to educate the public and prevent domestic violence never ends. Sadly, even after decades of highlighting its root causes and destructive impact on individuals, families, and our society as a whole, domestic violence remains one of the most prevalent forms of physical, mental, and emotional abuse in the United States.

Statistics, although sometimes alarming, can help us to better understand how widespread a problem is. In the case of domestic violence, it is a problem that is more common than you might think. We share these statistics not only to raise awareness but to help domestic violence survivors understand that they are not alone.

Things You Can Do To Help Prevent Domestic Violence

If you’re not a victim and want to help, it’s far too easy to look at the statistics and say that it’s both too big of a problem to tackle and current efforts are making progress. Don’t forget the parable of the Star Thrower! Each individual is desperately in need of your intervention. But those efforts, on the macro scale, require the inputs of time, effort, and funds to be successful. And, naturally, dumping money into a pot is never enough. On a personal scale, awareness of the warning signs, both first and secondhand, is crucial to the prevention of future domestic violence.

Be Sure to Recognize the Signs of Domestic Violence

“It started out with destructive words that made me feel inadequate, small, and not good enough. Over time, the situation went from uncomfortable to violent, scary, and dangerous, with controlling behaviors, physical violence, and threats upon the lives of my family and me. After enduring years of these behaviors, I finally admitted to myself that I couldn’t ignore the warning signs and mustered up the courage to reinvent who I was in order to escape the situation. Although I lived in fear for some time afterwards, I’ve never looked back. It wasn’t until I recognized what domestic violence and abuse were that I was able to make that change.”

If you or someone you know is struggling with a similar situation, be sure to recognize the signs of domestic violence so you can step into the safety and healing you need to protect yourself and your family. Here are some of the tell-tale signs that you might be living with domestic violence and abuse:

Domestic Violence Resources that Can Help

It doesn’t matter who you are, where you come from, or what you’ve done, no one deserves to be abused. If you or someone you know exhibits these warning signs, the time to act is now. Please use the information below to be the catalyst of change today:

If you exhibit any of the warning signs above, please call the National Domestic Violence Hotline at (800) 799-7233 to get help today.

Or, go to https://www.thehotline.org/ to chat live with a trained domestic violence professional. 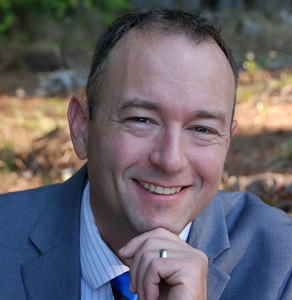 J.S. Sargent is a Spokane-area writer and business professional. He is married with two growing daughters, is an honors graduate from the University of Washington, and is currently pursuing a Master’s of Fine Arts in Creative Writing from National University. His nonfiction experience stretches all the way back to the humble high school newspaper; more recently, in 2019 and 2020, he published the first two books of a fiction trilogy. J.S. is passionate about at-risk youth and making a difference in the community through active involvement in the Christian youth organization AWANA and volunteering his time to Believe in Me.
Back to All Posts
Share Article 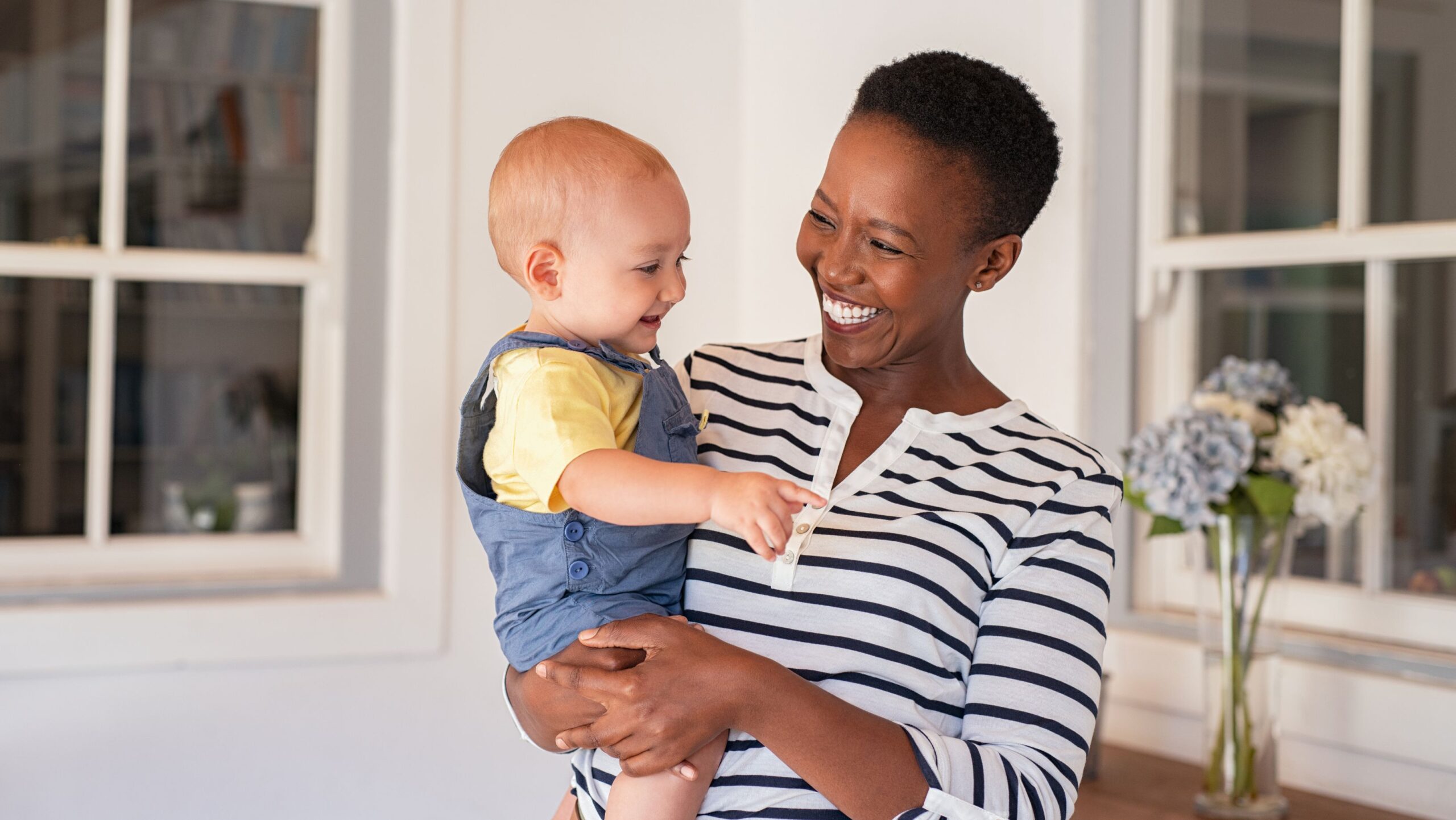